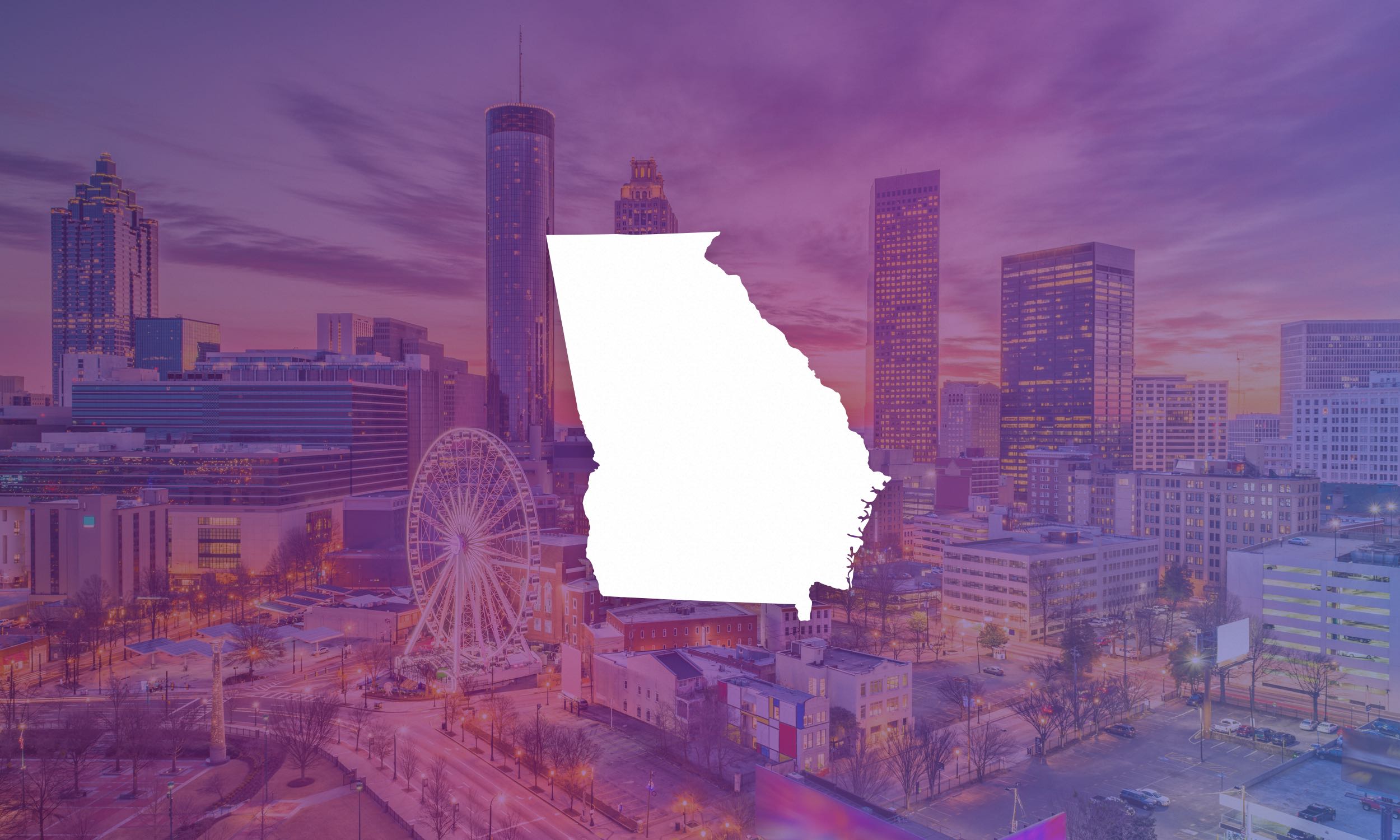 If you’ve just started your Georgia business — or if you’re growing beyond just a few employees — you likely have questions about workers’ comp coverage. The first obvious question? Do you even need to get workers’ comp?

The answer: it depends. Let’s look at Georgia’s workers’ comp requirements in detail.

What does Georgia law say about workers’ comp?

First, all Georgia businesses which employ at least three workers (full time or part time) must obtain workers’ comp coverage—by law. Employers can get coverage from a qualified workers’ comp insurer, which will pay out for a claim in the event of an illness or injury (see what workers’ comp covers in Georgia).

(Note that employees don’t pay anything to be covered by workers’ comp. Obtaining workers’ comp coverage is completely the employer’s responsibility.)

Those are the basics. So, let’s dig deeper into a few specific scenarios.

Do I need workers’ comp for independent contractors?

In general, it’s not necessary to provide workers’ comp for your independent contractors—as long as you’re employing them on a casual basis and the work they’re doing wouldn’t normally be done by a regular employee. (If you hire someone to mow the lawn outside your business every week, you probably don’t need to cover that person with workers’ comp insurance.)

That said, “independent contractor” isn’t a very well-defined category, and sometimes there are disputes about whether a worker should really be considered a contractor. This normally happens when the contractor in question works regular hours at the company and/or does work which might be done by an employee. In other words, just because you pay someone with a 1099 doesn’t mean that the state of Georgia won’t consider that person an employee when push comes to shove.


Here’s an example: Let’s say you own a restaurant and have been hiring someone to clean every week—either Tuesday or Thursday, whenever they have time. You pay this person as a contractor and give them a 1099 at tax time. Do you need to cover this person with workers’ comp? Probably not. They have full control over their schedule and they’re not performing a core business task.

But what if things get busy and you decide to hire that person for the same hours every day? What if you define their schedule and tell them exactly what to do and when to do it? In this instance, you should probably cover that contractor with workers’ comp. If they get injured on the job, they’ll have a strong case that they should be considered a regular employee.

In the end, it’s better to be safe. Get coverage for any independent contractors who do a significant amount of work for your company (and be sure to ask your insurer if you have any questions).

I’m a sole proprietor in Georgia and don’t have any employees. Do I need workers’ comp?

Nope. If you haven’t hired any workers, you’re not  required to get workers’ comp. You may get coverage for yourself, if you like, but it’s probably not your best insurance option. (Also, many insurers won’t cover sole proprietors.)

I have a Georgia LLC. Do I need workers’ comp?

Do you employ at least three people (including yourself)? If you do, then yes—you need workers’ comp coverage.

I only have one worker. Do I still need workers’ comp?

That depends. Legally, you don’t need it—the State of Georgia doesn’t mandate coverage for companies with fewer than three employees. Still, it might be a good idea to get covered anyway. Workers’ comp protects employers as much as it does employees, and if your employee ever does get injured or sick from a workplace-related reason, you run the risk of a very expensive lawsuit.

Can an employee ask not to be covered under my workers’ comp insurance?

In certain cases. In Georgia, company officers can voluntarily reject workers’ compensation insurance. To do that, they’ll need to fill out form WC-10 and submit it to you so you can pass it along to your insurance company. They’ll need to waive coverage before they sustain a work-related injury.

So, quick recap: if you hire at least three workers, you need workers’ comp. But be careful! If your company is organized as an LLC or a corporation, owners and officers count as employees even if they aren’t covered under the policy. So, if you own an LLC with just two other employees, your business needs workers’ comp—even if you aren’t insured.

Got it? Fantastic. Let’s move on.