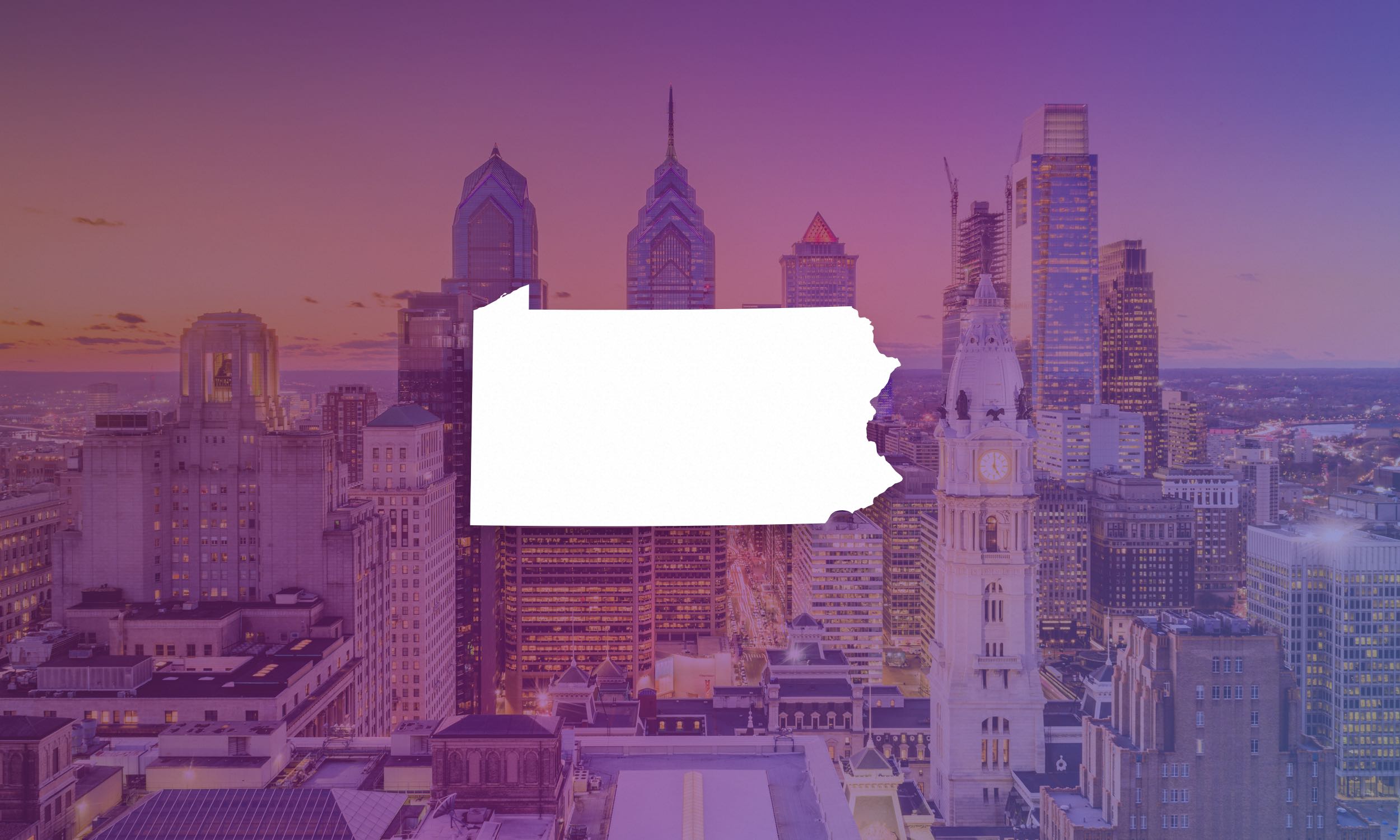 Let’s talk about what workers’ comp covers in Pennsylvania.

Before we do, though, it’s good to know that workers’ comp works differently than many other kinds of insurance coverage. Workers’ comp doesn’t have limits in the same way that other insurance coverages do. Instead, the State of Pennsylvania has already made coverage decisions for you, and you’ll get the right amount automatically when you purchase coverage. (Long story short? You don’t have to make any big decisions. Nice, right?)

So here’s what workers’ comp covers in Pennsylvania

Basically, workers’ compensation insurance covers medical bills and wage loss after a workplace injury. What does that mean in Pennsylvania? According to Pennsylvania law, injuries covered by workers’ comp include sudden incidents that cause injury, repetitive movements that gradually cause injury, or even a pre-existing condition that’s been worsened by the work environment. There’s no financial limit to what your online small business insurance company might pay out, either—a serious injury might result in benefit payments for a lifetime.

Accidents such as sprains, collisions, or abrasions could all be covered by workers’ comp – as long as they happen because of activities on the job.

In Pennsylvania, any disease, condition, or injury incurred on the clock is considered fair game for workers’ comp—even if it’s a pre-existing condition that is worsened by working on the job. Diseases like hepatitis or tuberculosis, for example, could be covered for people who work in the medical profession. Arthritis, back pain, bad knees, or hearing loss are pre-existing conditions that could get worse depending on the job and so could be covered by workers’ comp.

Occupational diseases, such as heart, lung, liver, or neurological disorders might be covered—if due to workplace exposure to environmental toxins such as heavy metals, pesticides, or asbestos.

Now, auto accidents can get a little confusing, but hang in there. If the collision happens while an employee was, say, running errands related to their job, then any injuries or wage losses resulting should be covered by worker’s comp. Even car accidents happening while leaving the workplace might be covered, depending on the situation.

What about accidents while commuting? Well, an accident while commuting might be covered if traveling is a significant part of the job. In general, though, a normal commute to and from a job is not covered by workers’ comp. Which leads us to…

What workers’ comp in Pennsylvania does not cover:

Commuting accidents for workers are usually not covered. In general, accidents occurring off the clock and not connected to the job aren’t covered. (That would include a fall while on lunch break, for example.)

Also, this probably goes without saying, but any purposefully self-injurious behavior—such as accidents while drunk or under the influence of illegal drugs—would not be covered by workers’ comp.

What benefits does workers’ comp provide in Pennsylvania?

Workers’ comp provides financial benefits for medical care, long and short-term disability, and partial compensation for lost wages (you can learn more about wage loss rates here). In general, workers receive benefits for as long as they’re disabled. And, should the worst of the worst happen, death benefits are available to the deceased worker’s family.

Ultimately, workers’ comp is a smart way to ensure that, no matter what happens, good workers and employees are protected — just in case.

Ready to go back to The complete guide to Pennsylvania workers’ compensation insurance?

Did you find what you need? Great. If you’re ready for an instant estimate on workers’ comp, we can get you one in less time than it takes to brew a cup of coffee. Everything is online. Everything is easy.

Need a hand understanding workers’ comp rules in Florida? We’re happy to help. Business insurance is our game, and we’ve made a list of important things you need to know about...

Can I exclude owners or officers from workers’ comp coverage in Arizona?

If you’re ready to purchase your workers’ comp policy, but need a little help figuring out whether you’re allowed to exclude any of your officers and upper leadership, we’re here...

If you’ve just started your Arizona business — or if you’re about to hire your first employee — you likely have a lot of questions about workers’ comp coverage. The first one is...